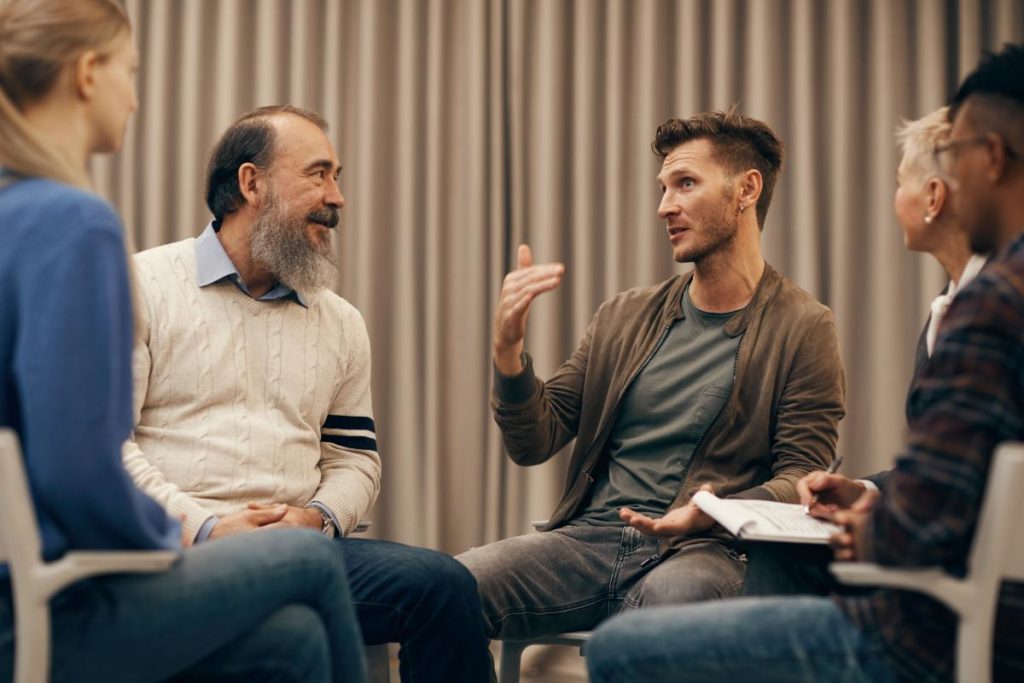 Facing an addiction head-on is always difficult, but there are certain drugs that are harder to recover from. Heroin ranks high on the list of drugs that have disastrous effects on someone’s life. It’s a street drug that is commonly listed as the cause of overdose fatalities. Overdose is just one of the tragic difficulties heroin addicts face. They are also at a higher risk of infections, social and financial ruin, and severe withdrawal symptoms. Unfortunately, the challenges for heroin addicts don’t stop when they try to find treatment.

Seasons in Malibu know how important it is to provide high-quality treatment for people struggling with heroin addiction. We try to remove some of the difficulties heroin addicts face when seeking treatment by creating a stigma-free environment where our clients can heal. We also accept most PPO insurance plans which could cover the cost of a substance abuse treatment program. Get started today by calling 424.235.2009 or contacting our team online.

Habitually popular, it has many street names that it’s known by:

An opioid derived from the poppy plant, heroin commonly comes in white powder, black tar, or dark brown powder. Initially, most heroin came from Afghanistan, but recent heroin production in Mexico has skyrocketed. Heroin can be smoked, injected, or inhaled. It’s an extremely dangerous drug, and people continually take higher doses because they develop a tolerance.

Side Effects of Heroin Addiction

The effects of heroin are immediate. The “high” is intense and followed by a period of drowsiness. Some people report feeling a sense of detachment from their surroundings and a general sense of well-being. Other side effects include:

People who abuse heroin long-term face many dangers. Because it’s an illegal drug, there is no quality control, so users never know what they’re getting. It could be cut with other drugs or substances that are toxic. Other long-term effects of heroin abuse include:

More effective ways to help heroin addicts must be established because the health and social consequences are far-reaching and dangerous. Some of the challenges for heroin addicts include:

If insurance doesn’t cover it, payment is often expected upfront, and it’s usually too expensive, costing thousands of dollars. And even for heroin addicts that do have insurance to cover the costs, often they don’t receive a full thirty days of treatment.

Despite insurance companies refusing to cover heroin inpatient treatment, it’s generally acknowledged that someone struggling with a heroin addiction needs inpatient rehab for long-term success. While withdrawal from heroin may not be as life-threatening as withdrawal from other narcotics, the side effects are severe.

People suffer from a range of withdrawal problems, from nausea to diarrhea to intense muscle and bone pain. As a result of dealing with the onset of chronic pain, people sometimes will just go back to using heroin to avoid withdrawal symptoms. Relapse is one of the most dangerous challenges for heroin addicts. This occurrence is especially unfortunate because if they were in a monitored situation, they could go through withdrawal under the supervision of a trained professional staff, who could help alleviate some of the symptoms.