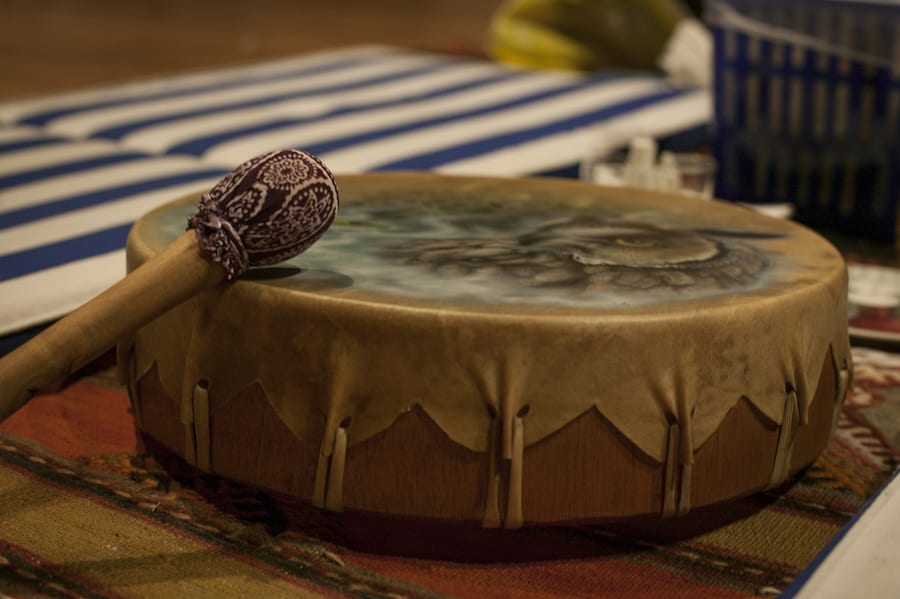 Hallucinogenic drugs that are considered to be a “natural high” have become increasingly popular in the U.S. One of the most potent of these types of drugs is ayahuasca, a now trendy drink made from boiling vines and leaves found in the Amazon. Although it is new to many people in the U.S. it is actually an ancient medicine that was first discovered by Americans in the 60s.

The psychoactive substance known as DMT in ayahuasca has been illegal since 1970 but people can find the drug at the hundreds of different “ayahuasca circles” taking place in big cities like San Francisco. The ceremonies where people take ayahuasca are usually meant to be healing for physical ailments or a spiritual crisis. The popularity of ayahuasca reflects the desire of our generation to focus on health, detoxing and the pursuit of wellness.

The majority of ayahuasca users tend to vomit repeatedly or “purge” when they take the drug. Aspects of the experience can be unpleasant for many people but others report feeling a sense of euphoria and seeing kaleidescopic patterns. Although the drug is illegal, ayahuasca ceremonies are increasing dramatically not only in big coastal cities but also in parts of the midwest like Michigan and Kentucky.

There has not been much research into the effects of ayahuasca use but many believe that it can have positive effects on issues such as addiction and PTSD. People are now turning to ayahuasca to heal from a wide range of problems such as trauma, depression and anxiety and other ailments. Their belief in the healing power of the drug brings them to ceremonies led by a shaman where they hope to experience something transformative.

As ayahuasca becomes a more mainstream drug there may be more studies into its effects on the body and mind, whether positive or negative.