Alcohol Consumption on the Rise in US Women 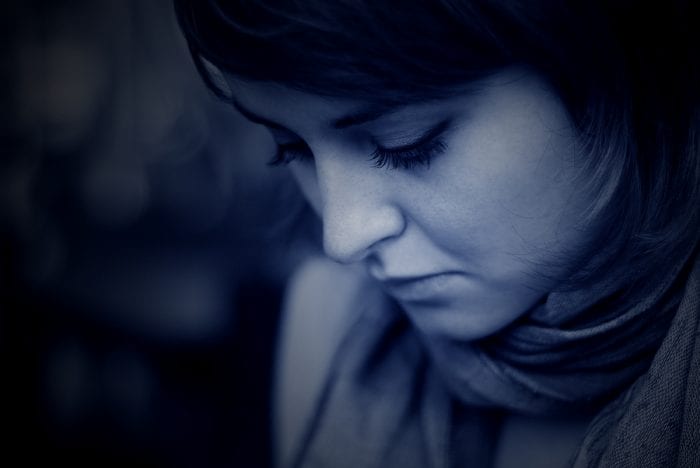 Drinking and alcohol abuse are traditionally considered a problem among adult men but studies are showing dramatic increases in alcohol consumption by women in the US. Recent studies show that women are quickly catching up to men in how much and how often they drink alcohol. Women are now at an increasing risk for developing alcohol problems and more women are struggling with addiction.

The study concluded that women born after World War II were more likely to binge drink and develop alcohol abuse disorders. It looked at how birth year and gender tend to affect people’s drinking behaviors. The increase in alcoholism among women is a cause for concern as it may signal significant health and wellbeing issues in the US.

Binge drinking for women involves the consumptoms of four or more drinks within a period of two hours. Habits of binge drinking can negatively affect women’s physical and mental health, especially if they engage in alcohol binges on a regular basis. If they are using alcohol frequently they can develop a physical dependency which can be difficult to recover from.

Studies in patterns of women’s drinking show that once women were expected to take on the role of joining the workforce and balancing their home life after the war they started drinking more heavily. It is believed that the pressure of working while also having to maintain the home can drive some women to drink. Alcohol acts as a coping mechanism to deal with stress and a heavy workload.

It is important for women to get the support they need from friends and family when they are struggling with their health. Binge drinking over time can worsen feelings of stress and lead to symptoms of mental illness. Access to treatment and health services may be helpful in reducing high rates of alcohol abuse among women.