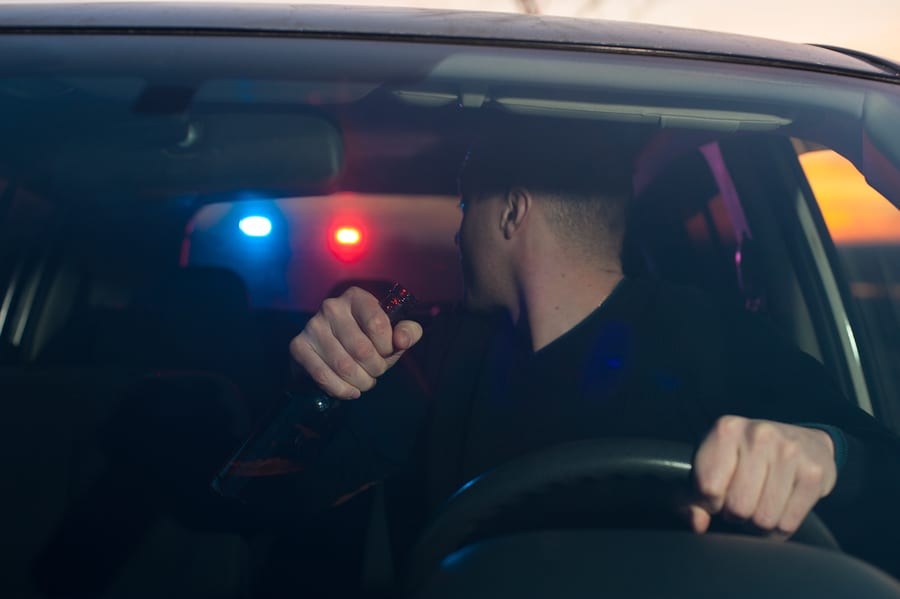 A recent study revealed some surprising statistics and information about the rising alcohol abuse in the U.S. and how it has changed in the past decade. Trends show that more Americans are drinking alcohol and more of them are drinking to a point that is dangerous or harmful. The increase has been especially prominent among women, minorities and older adults.

A federal agency for alcohol research sponsored the study which examined how drinking patterns in the U.S. changed between 2003 and 2013 by surveying tens of thousands of adults. Their findings showed that drinking in general increased substantially over that time period and problem drinking increased by an even greater percentage. Unfortunately the numbers amount to a possible public health crisis considering the consequences that accompany high risk drinking.

Drinking heavily can lead to a number of different diseases and health problems including psychological issues as well as violence, crime and car accidents. If drinking continues to increase at this rate it could put a strain on the country and cause issues for many Americans in need of treatment. This health crisis would only add the myriad of problems the U.S. is facing as a result of other issues like the opioid epidemic which has yet to be fully dealt with by the government.

The rates of alcohol use have not always followed the same trends in the U.S. in the past. There actually were declining drinking rates between the 1970s and 1990s but then the patterns changed. Drinking statistics began to rise from the early 90s on with the percentage of people consuming alcohol increasing by nearly half and problem drinking increasing by 20 percent.

This most recent study of drinking trends over a decade between 2002 and 2013 showed that the rates increased by 11 percent. By 2013 nearly three quarters of Americans said that they had a drink within the last year. The numbers were even higher among certain minority groups with an increase of nearly 30 percent for Asians and 22.4 percent for elderly adults over the age of 65.

In the poorest populations with incomes of less than $20,000 a year, problem drinking rose by 65.9 percent. Among senior citizens age 65 and older problem drinking increased by an astounding 106.7%. Overall research shows that one out of every eight Americans currently struggles with an alcohol disorder and the rising of alcohol abuse continues.

These findings were based on self-reported drinking habits but researchers could find no clear reason for the increase. Those involved with the study were concerned about the sharp increase and the implications it could have on American physical and mental health. They felt that it highlights the urgency in educating the public and healthcare professionals about problem drinking.

Researchers were unsure as to the cause of the increase in drinking among older and elderly adults but admitted that the numbers were “unprecedented”. The dramatic rising of alcohol abuse is also concerning because older adults are more vulnerable to health problems and accidents that can occur as a result of heavy drinking.

The increase in drinking rates among women may have to do with stress and coping mechanisms as well as changing social norms. In the past alcohol abuse was mainly a problem for men but rates of alcoholism among women are catching up. It may be more socially accepted for women to drink heavily than it was in the past and women are now a greater part of the workforce and experience more stress.

Rates among minorities have increased much greater than the rates of white Americans. This difference in alcohol abuse may have to do with greater wealth inequality and increased stress among minority groups. These groups also generally experience more problems with employment, education and housing which can lead to coping methods such as drinking.

Researchers in the study want to draw more attention to alcohol issues which are being overshadowed by the opioid epidemic that has struck the nation. Substance abuse has increased in a variety of different categories and alcohol abuse is a problem that must be addressed alongside opioid addiction.