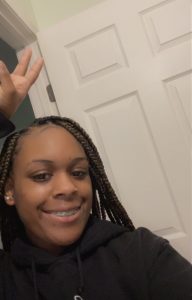 As a nation we are dealing with addiction crisis because it starts as something small and turns into something big.It starts off by having an issue and being treated/ prescribed with a type of addicting medicine that can be misused. As a whole most pharmaceutical companies thought that prescribing certain medicine wouldn’t cause addiction so higher doses of medicine began to get prescribed. It came to a point where medicine can be misused and addicting. Most addictions is treatable and preventable if we as a whole began to see what it has cause the nation to become. It starts with us to change and address the overall situation of addiction.

Some consequences of this can range from death, sickness and health issues. For the society, higher health cost is mostly the main factor for an addiction crisis. It can put others at risk because the side affects of the addiction may cause them to commit crimes rather than a non drug using individual.

It wouldn’t be an easy fix but working together to come to an common goal for the greater good is a start to something better.