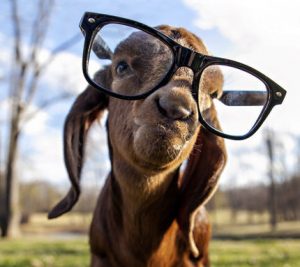 Hello, this is Jacob Isaac Carter. I am writing to you for a chance to win a scholarship. My father was in an accident 8 years ago in Semptember of 2012. We were just getting over the loss of my mother that died in 2010. He had went to a bar and was drinking a lot. He then went to a friends house and began to drink more. He proceeded to come home but on his way home he was in an accident. He was coming around a curve on Highway 20 and rolled his truck into a ditch. He was not wearing a seatbelt so he was then tossed out of the vehicle and was found about 20 yards from the vehicle. He layed their for a while and a stranger stopped and called 911. When the fire and resue showed up he was immediately rushed to the hospital. He was driven to Clearview hospital in Monroe but his condition was so bad he had to be life lighted to Grady Memorial Hospital in Georgia. He was about 500 pounds so they were not able to get him in any of the machines to see what was wrong so they had to treat his problems as they arose. He stayed in ICU for a week. He died a week after the wreck from all the complications from his wreck. So i would just like to say if you ever even think about drinking alchol and driving, remember that there is always a chance that you will not make it home and thats exactly what happened to my dad. I really hope people can learn from this situation and realise there is always a better way to deal with grief.