Addiction Recovery And The Search For Meaning 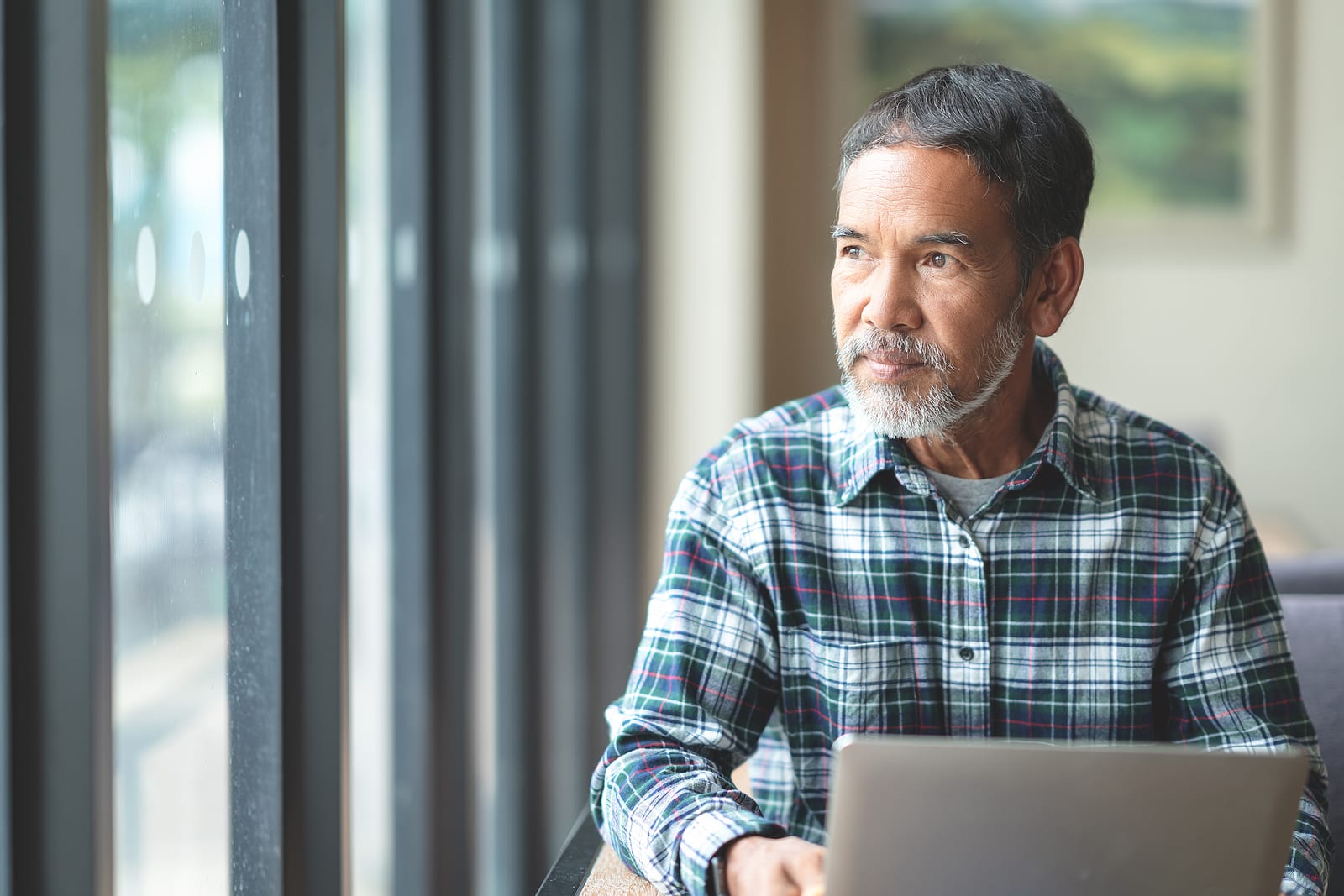 Robert told me that the first time he remembers thinking about addiction, he was just seventeen. He remembers standing in a synagogue on a Friday night, already aware that religion wasn’t for him, and suddenly feeling immense despair. The despair was for the meaning he’d lost, and the idea of a life without purpose. He felt a terror that it would overcome him one day.

Then the thought entered his mind that, if that day ever came, he could use alcohol and drugs to numb the pain. That thought, Robert says, gave him the same relief his addictive behaviors would years later. Only in his mid-twenties did he start abusing drugs, but it was for the same reason he’d thought about it in that synagogue years earlier.

I’ve met many people suffering from addiction who have described similar struggles with meaning. They point out that everyone around them thinks they used drugs and alcohol to have fun or avoid responsibilities. But in reality, it was a great darkness that led them to substances.

Addiction recovery in rehab inevitably takes this need for meaning into account. Experts understand that simply getting clean and managing cravings isn’t enough for many people.

There are two main approaches to dealing with the search for meaning in rehab.

When searching for meaning, one has to come to the realization that their meaning does not have to apply universally. You don’t have to find the meaning of life in order to have meaning in your own life. On the contrary, when you find personal meaning, the massive, unanswerable questions no longer seem so urgent.

When you have a strong sense of self, you are less likely to be crushed by the pain of human awareness. Yes, you can be fully aware that you will die one day, and you can believe it all ends in nothingness, yet still appreciate being alive.

The key is committing to finding your own meaning, with the understanding that it will frame the big questions in a completely different light.

This approach acknowledges that we search for meaning in order to justify the pain. We think that only if life has meaning is it all worth it. Being in the moment causes the awareness that life is worth it no matter what. It’s all we have, after all.

Meaninglessness is a major battle for people struggling with addiction. In rehab, you will gradually learn to live a life in which the vastness of existence no longer seems like a huge burden.