Just How Big Is The Opioid Epidemic? 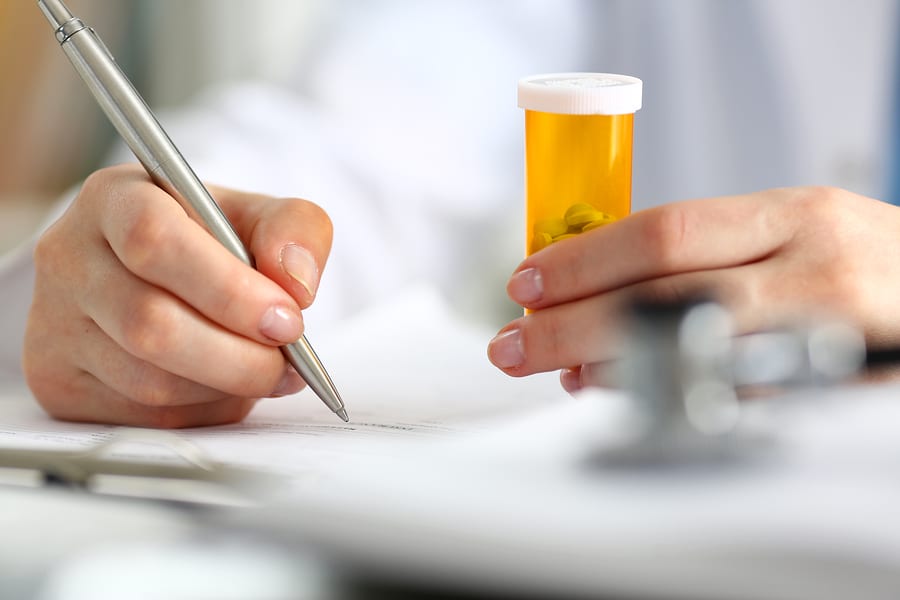 The opioid epidemic has become one of the big talking points in politics over the past few years. Presidential candidates, as well as those running for seats in the House of Representatives, have addressed how they would solve the problem. They have painted it as a huge crisis that threatens everyone living in the United States.

But is it really that big an issue? Or is it simply a buzzword that politicians use when promising change?

The unfortunate reality, as shown in the following stats, is that the opioid epidemic is very real, and anyone can be affected.

In 2016, over 214 million prescriptions for opioid painkillers were written. Prescribed opioids are not a problem in and of themselves. In the short term, they are the most effective means of treating pain. Some individuals suffering from chronic pain use opioids for years without experiencing any issues.

However, it is the following statistics that make the sheer amount of prescriptions written problematic.

More Than 17% of Americans

More than 17% of Americans filled at least one opioid prescription in 2017. That is over 55 million people. Again, the use of opioid painkillers is not in itself a problem. But considering the following, you can see how this has become one of the biggest crises in America.

Between 21% to 29% of people prescribed opioids develop an addiction to the substance. That’s more than 11 million people. If this has you thinking that opioids are incredibly addictive, you’re right. They are one of the most addictive substances known to mankind, and are particularly problematic because addiction to them can snowball rapidly.

With 5 million people becoming addicted each year to prescription opioids, you can see the makings of a crisis. Tens of millions of people suffer from opioid addiction. And for a significant number of them, that addiction eventually transitions to heroin.

Over 49,000 people died from an opioid overdose in 2017. That’s 134 people every day. It’s no wonder that so many Americans have been affected by opioid addiction in their family and friend groups.

More than 40% of those who died from opioid overdoses had become addicted through a legal prescription. They did not get involved in drugs because of the company they kept or even in reaction to mental illness. They simply wanted a safe way to eliminate serious pain. 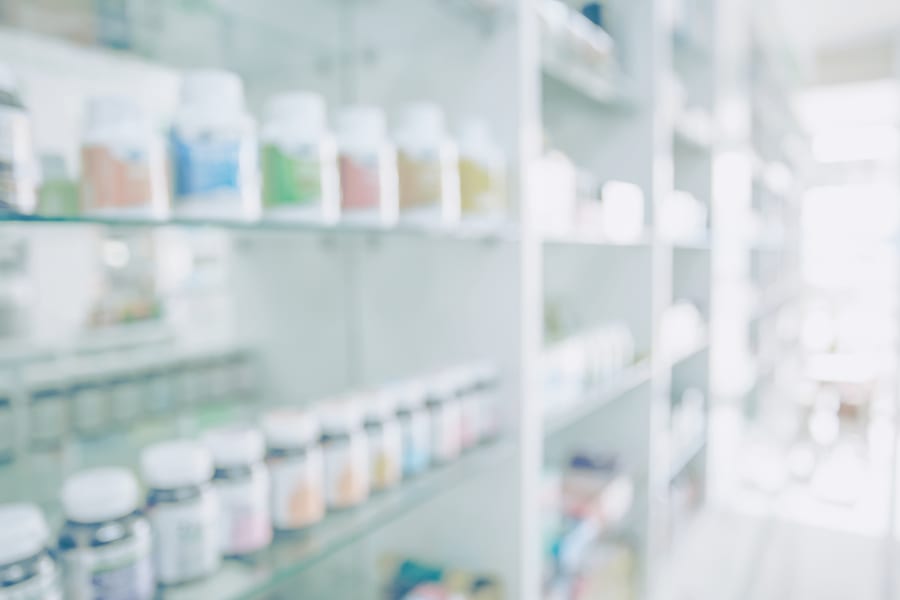 How Did This Happen?

Looking at all this information, you may understandably be wondering at what point doctors started doing the job of drug dealers. Their irresponsible actions seem to have created this crisis. Surely they were acting against the hippocratic oath?

The truth is not that simple. In the 1990s, opioid painkillers were heralded as a safe solution to pain. Pharmaceutical companies marketing these drugs were largely responsible for reassuring healthcare providers and insurance companies that mass addiction would not occur.

For many years, opioid prescriptions were seen as perfectly responsible in most scenarios. While it is easy to look back in hindsight and lay the blame, at the time most doctors did not imagine anything like the crisis we have today.

Still, why are so many opioid prescriptions being written today when we know the dangers? Shouldn’t doctors be more careful?

Those asking this question have mostly not had to deal with severe or chronic pain. Severe pain can be crippling. It can have the strongest individuals writhing around looking for any solution. Opioid painkillers provide a more effective solution than any. Without them, many people would struggle to live a functional life. The risk of addiction may be of secondary importance to them.

The same can be true for more moderate pain, when it becomes a chronic issue. Chronic pain can tear a person’s life to shreds. They may have to stop doing the things they enjoy. They may even have to stop working or taking care of their children. Chronic pain can make them feel helpless. Again, painkillers can be an effective solution, and there are many sufferers of chronic pain who will tell you how opioids have saved their lives.

While there is an opioid problem in this country, there is also a pain problem. Preventing people in need from access to opioids is simply not possible.

Unfortunately, this also leads to another problem when it comes to treating opioid pill addiction. People who became addicted to opioids from using them for chronic pain cannot stop using them without any other options. The pain will lead them back to opioids again and again.

The fact is that humans hate pain. We learn from a young age to avoid it at all costs. As we understand it, pain is bad.

This is why the most effective solution for many people is rewiring their associations with pain. Instead of seeing pain as bad, they see it for what it is – a feeling that has a purpose. Mindfulness is therefore one of the most common treatments used to help individuals with chronic pain.

Nonetheless, this is not nearly as simple a solution as prescription drugs are. Opioids are necessary and have saved many lives. There are no easy answers to the opioid problem.

What Can We Do?

As individuals and communities, we can be more aware of the risks of prescription drugs. We can try and learn other approaches to pain before we urgently need them. And we can try avoiding the use of opioid painkillers except when absolutely necessary.

We can also watch out for opioid addiction in ourselves and our loved ones, and make sure that we get the treatment we need before it’s too late.