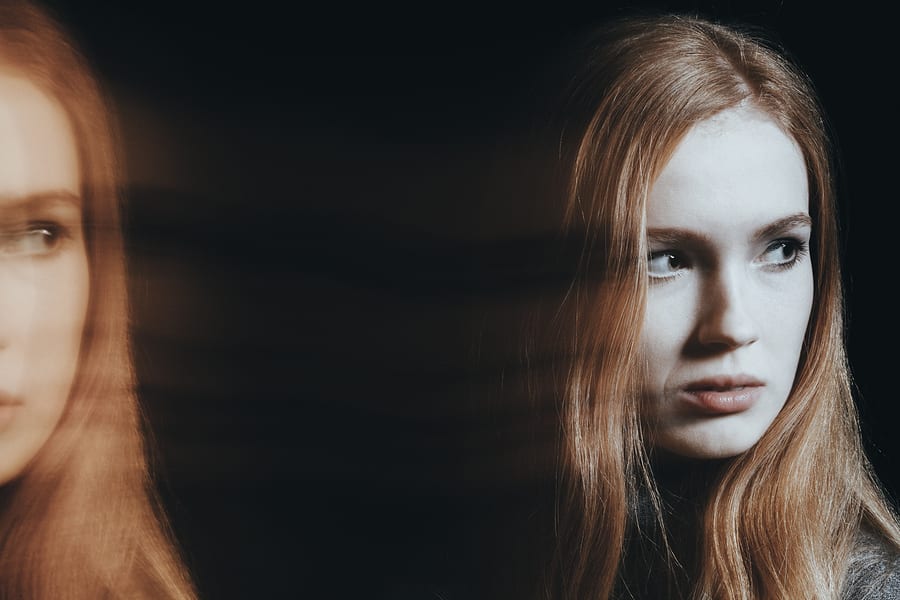 1. Frequent efforts to avoid real or imagined abandonment such as cutting off communication with someone they fear will abandon them

2. Distorted and unstable image of themselves that can cause difficulty in maintaining relationships and dealing with their issues of trust

3. Rapidly changing relationships and view of others often switching from intense love to extreme dislike and anger

4. Recurring thoughts of suicide and feelings of depression

5. Self-harming behavior such as cutting when experiencing an episode of depression or anxiety

6. Impulsive and risky behavior such as shopping sprees, substance abuse or reckless driving that leads to negative consequences

7. Widely varying moods that come in episodes of a few hours to a few days and range from depression, irritability, anxiety, or extreme paranoia

9. Difficulty trusting people because of an irrational fear of people’s intentions as well as extreme sensitivity to rejection

People with borderline personality disorder can exhibit these symptoms at different points in their changing episodes. It can be a difficult problem to treat but with medication and therapy many of these symptoms tend to improve over time. If you think that you or someone you know might have borderline personality disorder then it is important to seek diagnosis and treatment. Untreated, this problem can slowly but surely, spiral out of control and ruin your relationships and your personal life.